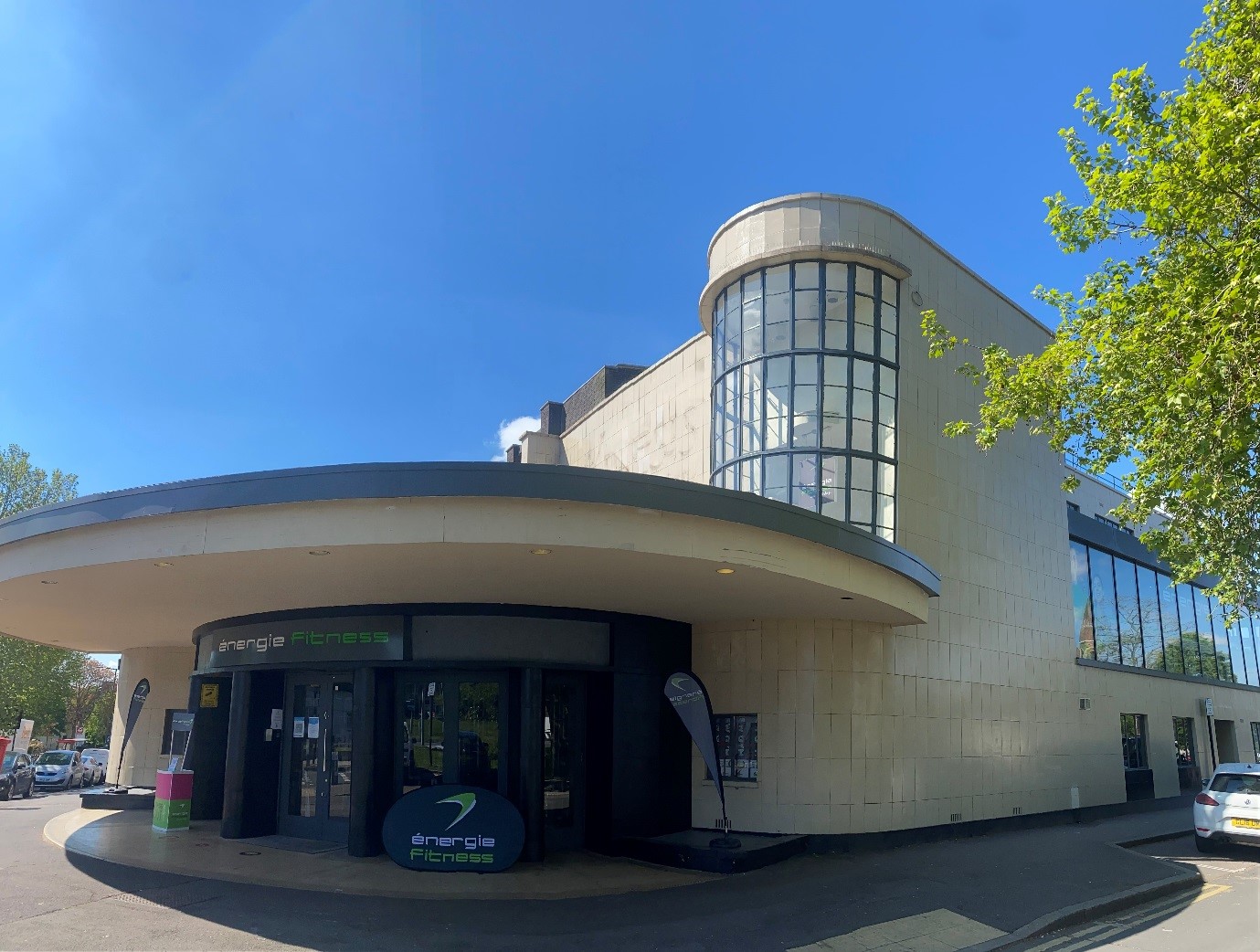 Prominently positioned just off Well Hall Roundabout, the Coronet Cinema building is hard to miss. It was originally designed by architect Andrew Mather and the building externally was a stunning Art Deco style masterpiece. Initially opened in 1936 for Odeon Theatres, it then became the Coronet Cinema from 1981 to 2000 when, unfortunately, the building fell derelict.

Today, the building has recently been let by Hindwoods on behalf of the landlord to ‘energie Fitness’, who moved in in April and are locally owned. Original Art Deco style features remain, but the gym’s signature green and black branding is tastefully obvious inside and out, a harmonious blend of old and new that worked for both landlord and tenant respectively.

It is brilliant to see a once derelict building up and running as a popular and positive new addition to the local area and we wish energie the best of luck.