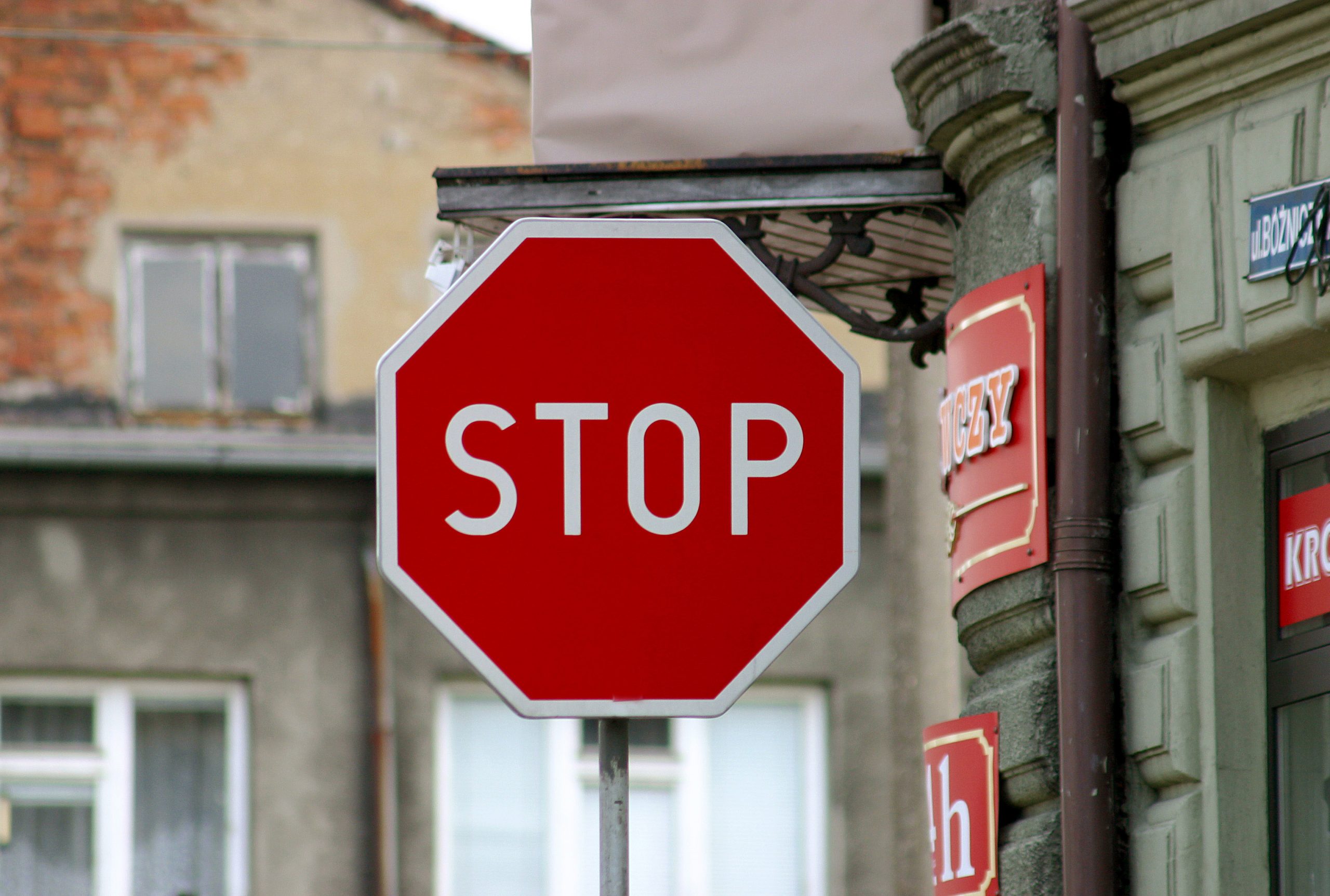 The value of your investment can go down as well as up. So says your IFA but he is usually talking about your stocks and shares.  It now looks increasingly likely this warning should be applied to ground rent investments.

In early January, Robert Jenrick, Housing Secretary, announced the Government’s Leasehold Reforms which they intend to push through within this Parliament.

Aside from reintroducing Commonhold, in very simple terms the old rules will be thrown out of the window and new ones will apply, we assume, to both new leases and existing.

Up to now, lessees could extend their lease by ninety years with the ground rent reducing to a peppercorn.  The 1993 legislation, with subsequent amendment, required a calculation involving essentially three stages:

Going forwards the Government has expressed its intention to extend the new lease to nine hundred and ninety years and marriage value will be a thing of the past.

Whilst this will bring protection and no small sense of relief to many, many thousands of lessees it may put a considerable dent in the value of investor’s portfolios.

Put simply, if the lease has in excess of eighty years the impact will not be huge.  However in the light of recent Upper Tribunal decisions, quantum of marriage value for leases below eighty years has increased quite significantly and investors can expect that around 50% of the premium they could previously anticipate will disappear at the stroke of a royal assent.

What was hitherto regarded as a secure investment – all other things being equal, as the lease length reduces, the premium rises – will be dealt a significant blow where it hurts.

When this will come into being is as yet unknown, but lessees can sniff a change in the wind and we are already aware of some putting lease extensions on hold in anticipation of a considerable saving.

If you are interested in finding out more about how this proposed legislation may affect you please contact p.gosden@hindwoods.co.uk