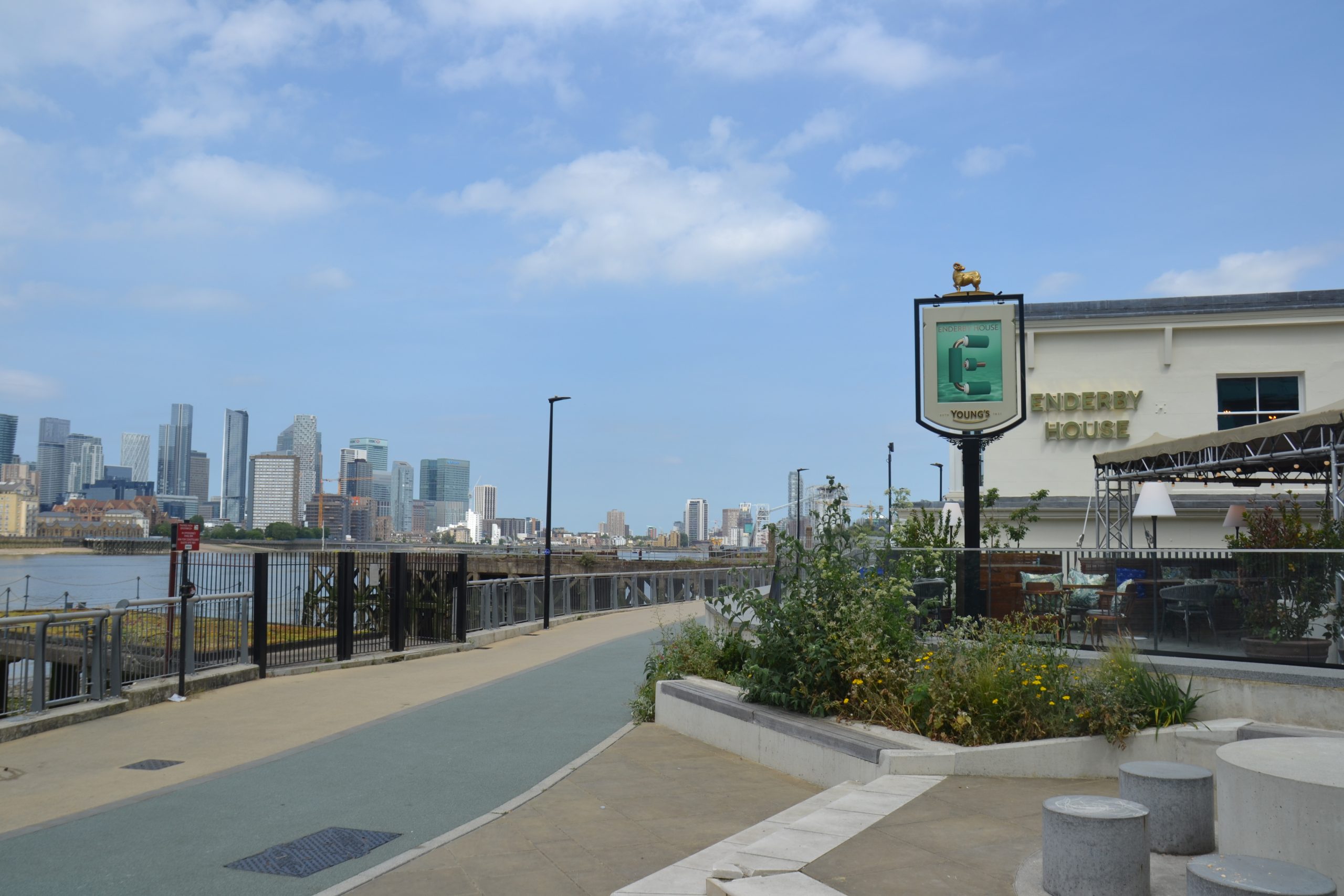 Among other commercial space on Barratt Homes prestigious Enderby Wharf development Hindwoods were tasked with selling the Grade II listed Enderby House which had fallen into disrepair over the years but had significant potential for a new use.

Their was enormous local interest in the next use of the property, largely due to the history attached to the building. Samuel Enderby & Sons operated from here as the largest whalers in Great Britain and were also noted as pioneers of Antarctic exploration. In 1857 submarine cable manufacturers Glass, Elliot & Co took over the property and their ship laid the first functioning transatlantic telecommunications cable connection.

Barratt had already brought the wider area to life through their mixed use development but this building stood alone and was made commercially viable due to their expertise and commitment to salvage the property before it became too late through extensive works followed by a sympathetic new extension.

Built around 1830 the building has great character including an unusual octagonal room with great views over the Thames. It was a complex deal which involved patient input from all stakeholders and included significant investment from Youngs the purchaser of the freehold interest.

It was great to see the pub open to the public in April of this year in the latest stage of the building’s life and witness customers enjoying lunch and a pint on the external deck looking across to Canary Wharf.