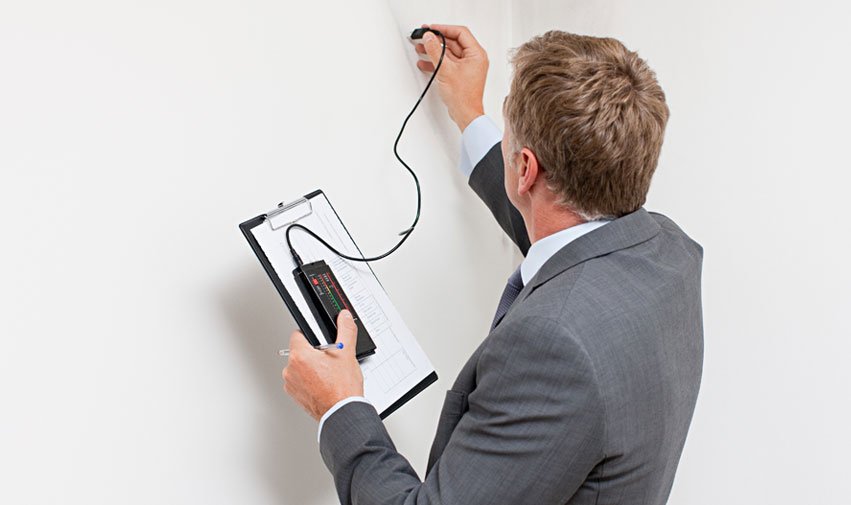 Many buyers often mistake a mortgage valuation report as a type of survey but in reality it is purely for the lender to understand whether their loan is sufficiently secure and it provides little advice for the purchaser.

Although it is highly recommended by most consumer groups that a purchaser has a Survey, whether that is a Homebuyers Report or a Building Survey, it is often overlooked which can be costly later on.

Surveys often save the purchaser money, as the sale price can be re-negotiated if issues are found which were not previously apparent. 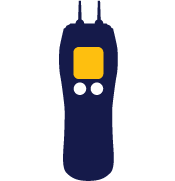 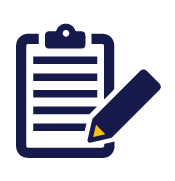 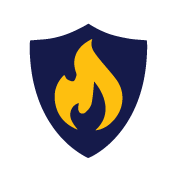 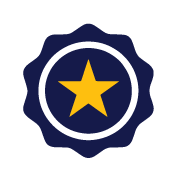 Stay informed of opportunities to sell / lease or buy / let.

Get an accurate appraisal for your property and advice on options.

Chartered building surveyor in London
Building project management services in London
Value my property
Party Wall in London and the South East
Do I need a party wall agreement?
Fire insurance valuation in London
Expert witness in London
Schedules of condition and dilapidation in London